New TLDs are covered in depth and precise focus in San Francisco in August.  This is a great opportunity for Silicon Valley based entrepreneurs and venture capitalists that might be interested to find out a bit more information in and around the recently  announced plans that will shift the internet from the .COM era.

Register now for the next .nxt conference, which will be at the San Francisco InterContinental
24-26 August | sponsorship opportunities available | venue

.nxt is a conference for and around new Top Level Domains. The conference is February 9-10, 2011 in San Francisco, at the Hyatt Regency.

I hope to see you there!

The Domain Marketplace converged on New York this week for the Sedo User conference and T.R.A.F.F.I.C., with other events like the DomainJamNYC happening in the midst of it all.

Lots to report, though I am not there. Oversee.net completed the acquisition of Snapnames (which is like peanut butter and chocolate getting together), and Sedo announced their acquisition of GreatDomains from VeriSign.

Fabulous is gaining ground with their DDN, announcing that large regsitrar Tucows is coming aboard there. Tucows also completed a $3M(USD) premium portfolio sale, and announced their secondary market platform.

Moniker will be performing the worlds largest domain auction this week at the T.R.A.F.F.I.C. conference.

DomainsBot is demonstrating new technology that categorizes or identifies the language of domains when submitted a list of names.

Pool.com has launched myrebel.com as a platform allowing consolidation and management of domains into a single registrar, but leasing one of the creds that are owned by momentous/pool.

DNZoom.com, a consolidated domain management platform, was announced by Modern Gigabyte, and looks promising as a central platform.

The next ICANN meeting is coming up, June 25 to 29. Here are some reasons why I would encourage attendance and participation, and what to watch for there. 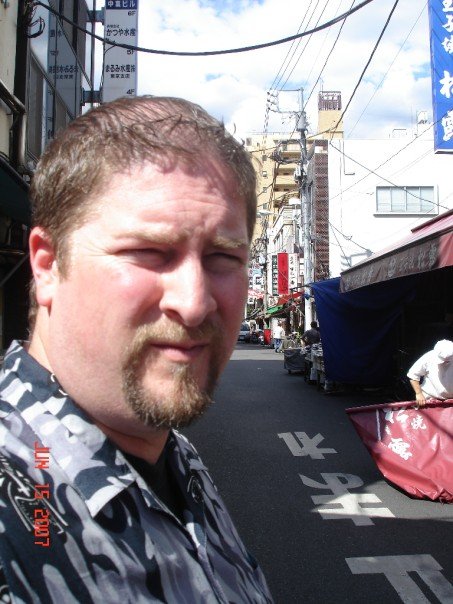 I have been asked to speak at the INTEROP in Chiba (Tokyo) Japan on the 14th, and accepted.
What is INTEROP? “企業が必要としている最適なネットワーク環境の実現に不可欠な最新の基盤技術・製品群と、それを用いたリューションを展示し新たなビジネスチャンスを掴むための“ 出展社と来場者の最適なマッチング ”を提供する。それが、Interopです。 “